‘La Pedrera’ (the stone quarry), is another one of Gaudí’s architectural masterpieces in Barcelona. Built between 1906 and 1912, the building is loved for its unique shape and façade, winning it the ultimate plaudit as a UNESCO World Heritage Site as a cultural centre, as well as its symbol of Catalan Modernisme, or Catalan Art Nouveau period.

La Pedrera is known and loved for its unique façade of undulating limestone,with large windows and intricate wrought iron balconies. It was due to its quarry-like features that it earnt the historic building the nickname of La Pedrera, which means quarry. You have to see this masterpiece with your own eyes to understand Gaudí’s genius and creativity.

HOW TO GET THE DISCOUNT:

Show the Studentfy card to the cashier

Get Your Studentfy Card Now 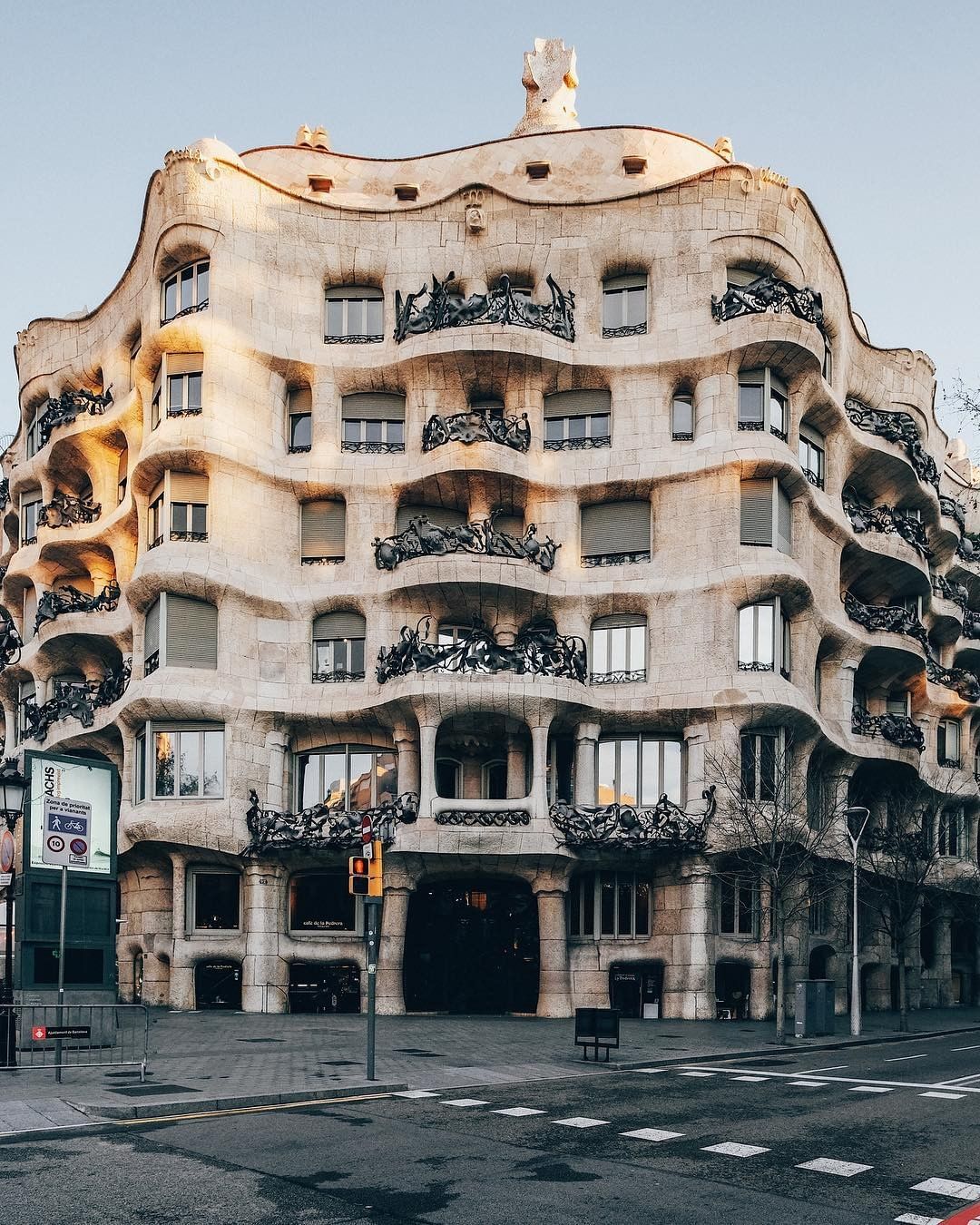 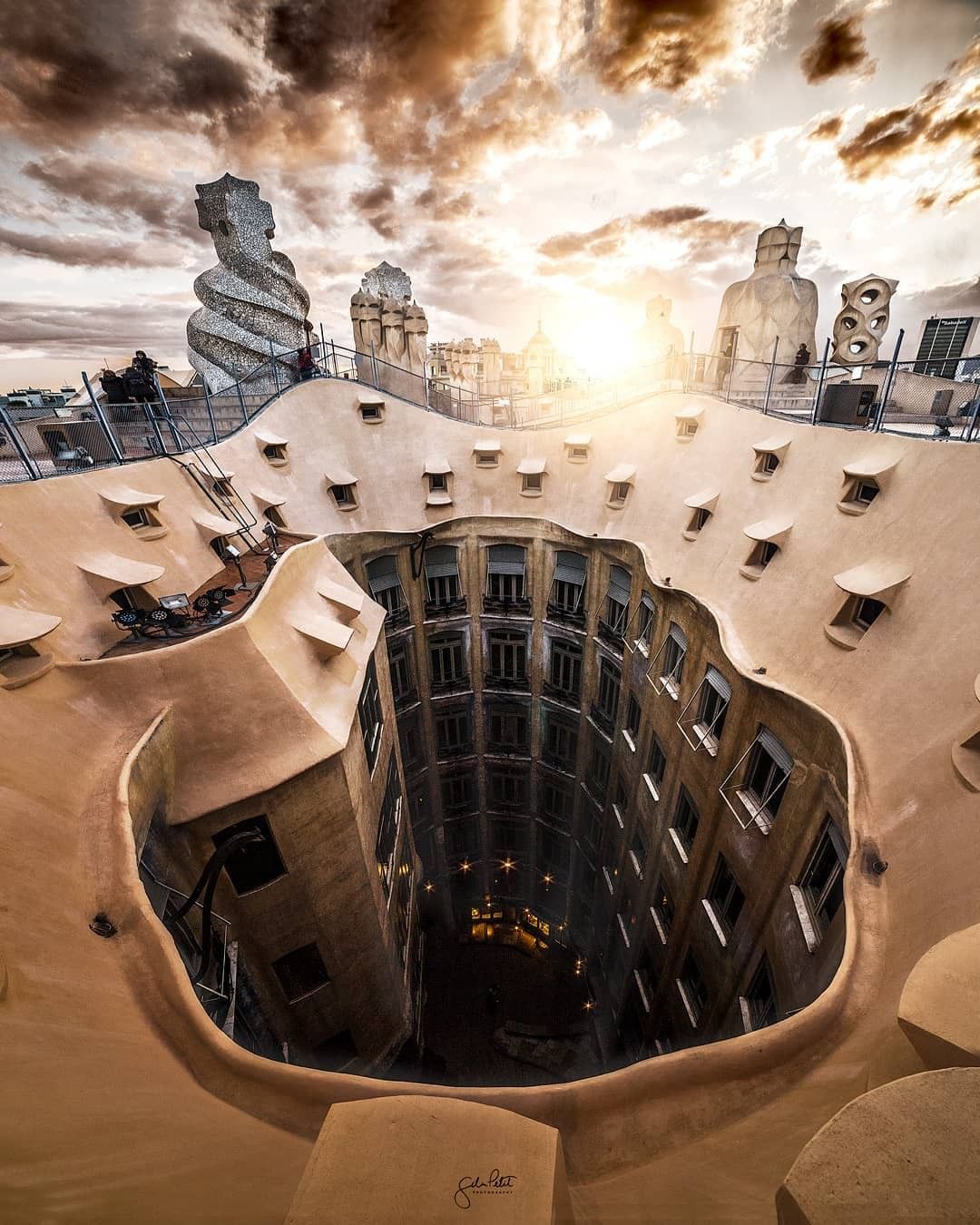 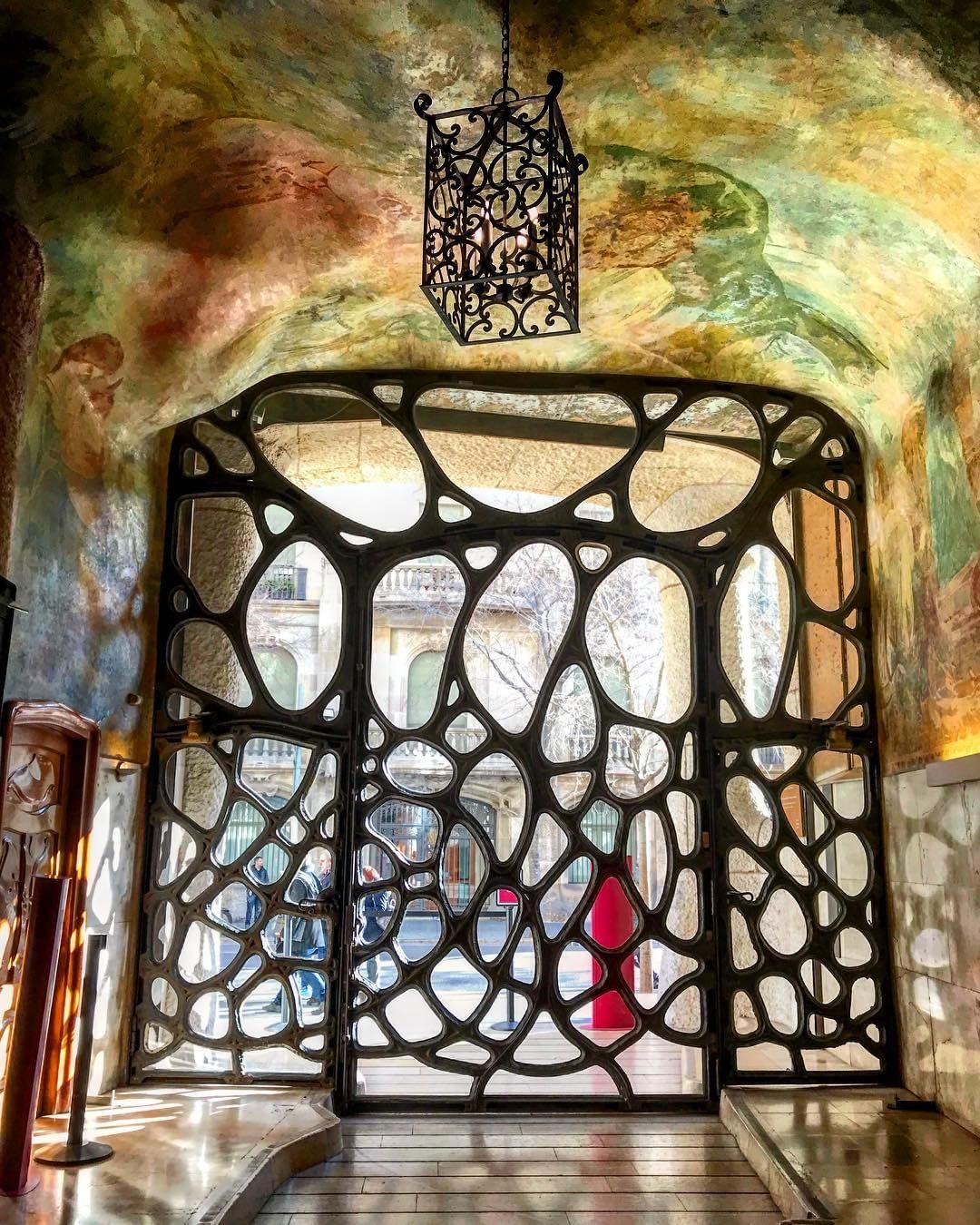 Get Your Studentfy Card Now 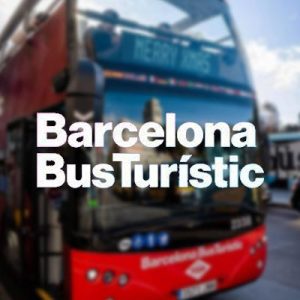 Did you have any issues getting the discount? Fill out this form and we will investigate.