The Bardenas Reales is an arid semi-desert natural region in the region of Navarra in the north-east part of Spain. This is a Natural Park of wild beauty declared a Biosphere Reserve by UNESCO and it is the largest desert in Europe.

In Bardenas Reales, the erosion of its clay, chalk and sandstone soils has sculpted these beautiful shapes in the landscape called badlands. The badlands have given the site a lunar effect full of gullies, plateaux and solitary hills. It has inspired painters and writers and has been the scene of TV adverts, music videos and films such as Game of Thrones and James Bond.

How to get there?

You can visit the site by car (or by guided tours on buses), on foot, or on mountain bicycles. The best way to discover the area is arriving on site by car, parking it and exploring the area by foot. The entire loop is about 34 kilometers (about 21 miles). There is an information office there and they speak Spanish and English and can help you if you need anything.

How are they formed?

During the tertiary clash of the European and Iberian plates millions of years ago, the force created the Pyrenees, the Iberian mountain range and the Catalan mountain range surrounding this area from all sides cutting off its access to the Mediterranean sea. This created a closed basin with no access to any other sea, what is now known as Valle del Ebro. The water came down the tall mountains and due to the closed nature of the area, several marshes and lakes were formed. The current site of Bardenas Reales would be located in the central zone of that basin.

The water in the rivers dragged along and carried a great amount of materials in its path such as pebbles, gravel, sand, and clay. As erosion caused the slopes to become less steep, the water began to run slower and as a result, the heaviest materials (such as the pebbles and gravels) sank to the bottom of the rivers and were left behind. Only the light materials (such as silt, chalk and clay) reached the central area of the lakes and swamps. This action, continued for millions of years, made it possible to accumulate sediment thickness close to four thousand meters (abot 2.5 miles). 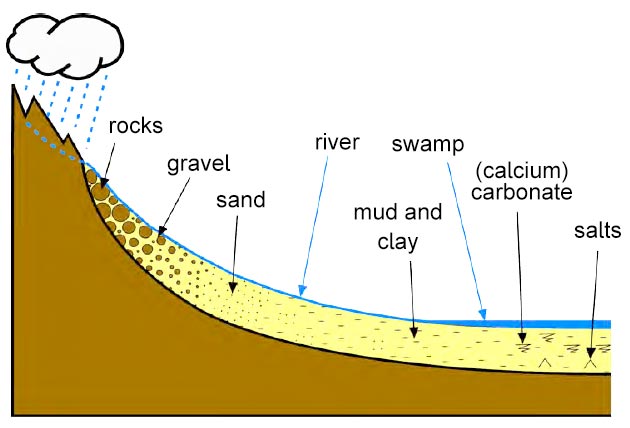 About ten million years ago, the basin found an opening to the Catalan coast. Thus, the water began going to the Mediterranean sea creating the Ebro River. When the basin was slowly drained, the erosive process of materials began. The deposits of sediments were transformed into sedimentary rocks little by little by compaction and cementation, After millions of years, the softer rocks (clay and marl) eroded faster than the harder rocks (limestone and sandstone) creating the gullies and different elevations.

During the sedimentation process, some soft sections were covered by a layer made of hard rocks. The hard rocks are more resistentant to erosion making them last longer. This is why some parts, such as the symbol of Bardenas Reales, the momument of Castildetierra has a top that has eroded less. 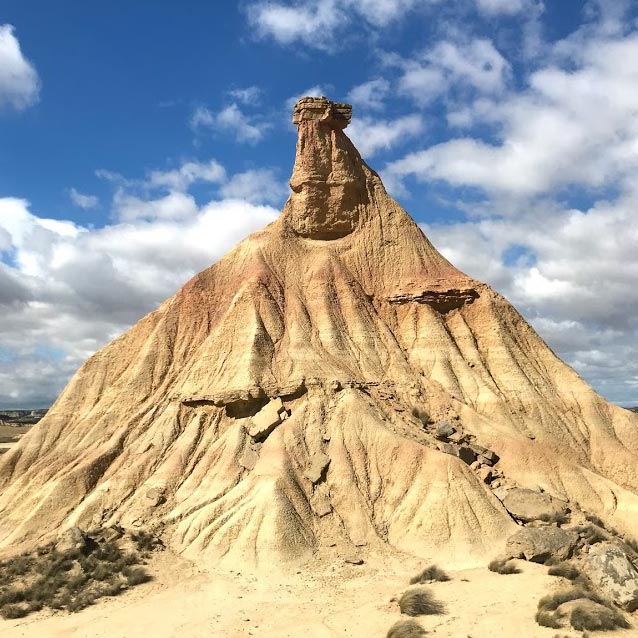 Bardenas Reales is one area you have to visit if you are in Spain. It’s a beautiful and breath-taking landscape, something that cannot be expressed in words. 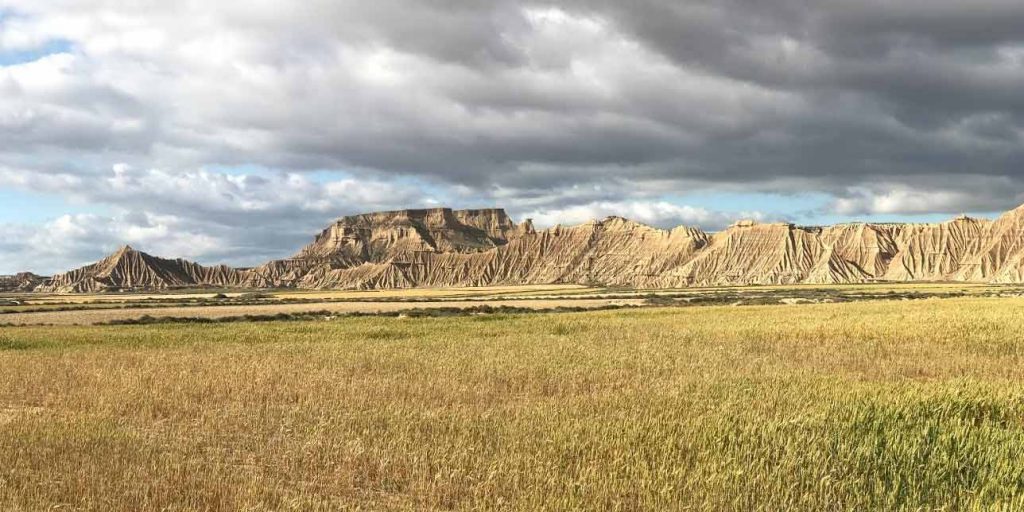 Important Note: The entire area is a military site. Pay attention to the signs and do not cross the areas that are marked as forbidden. 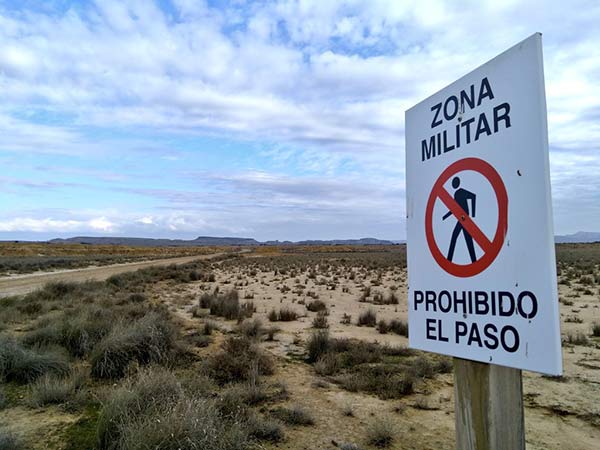 If you visit the Bardenas Reales, share your images with #Studentfy and @studentfybcn and we will feature your images and videos in this post.

Accessible only by car

Open every day from 08:00am until an hour before the sunset 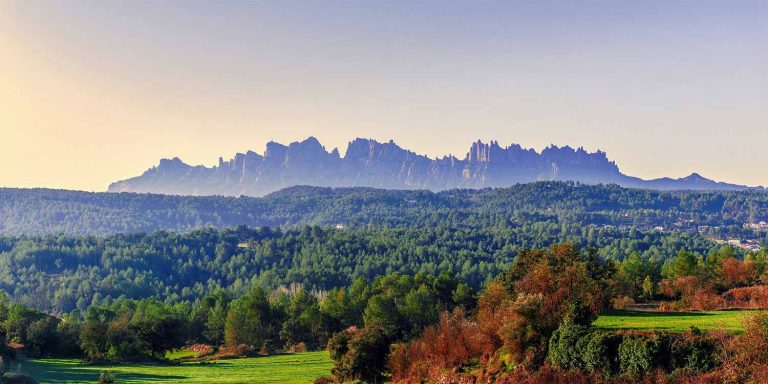 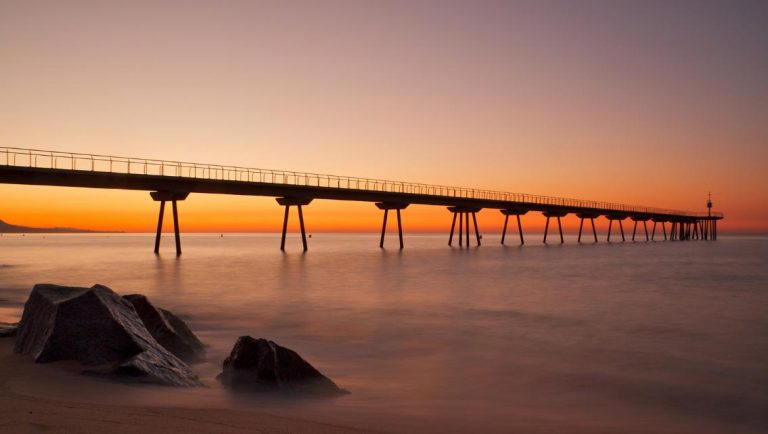 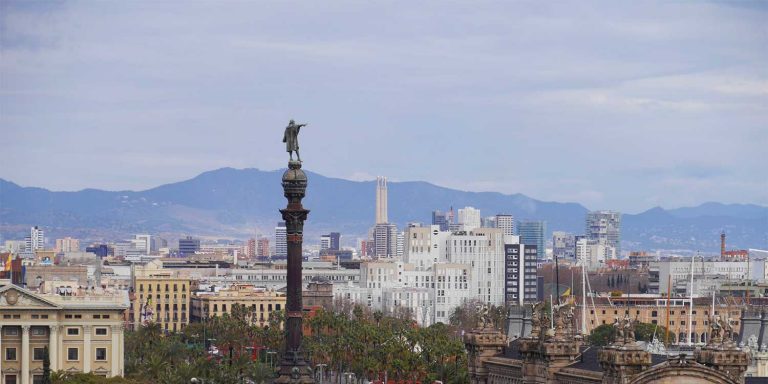 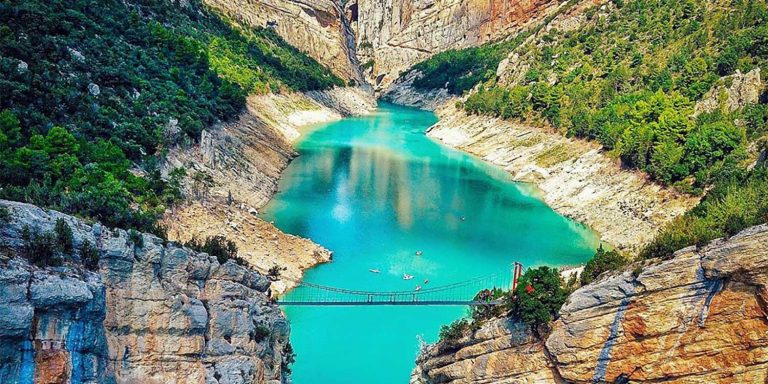