Madrid is the capital and most populous city of Spain. It is located in the center of Spain. The city has almost 3.3 million inhabitants. It’s the third biggest city in Europe (after London and Berlin).

Madrid has the oldest restaurant in the world according to the Guinness book of records, the Sobrino de Botín restaurant was founded in 1725 and is still running today. 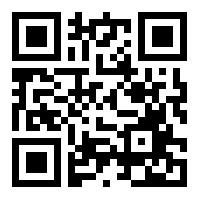 Entrance to el Prado, one of the most famous museums in the world is included in the price.

We will have a walk in the beautiful park of Retiro in the center of the city.

The guided walking tour in Madrid will take you to the most iconic spots in the city center.

One night accommodation in the center of the city with breakfast included.